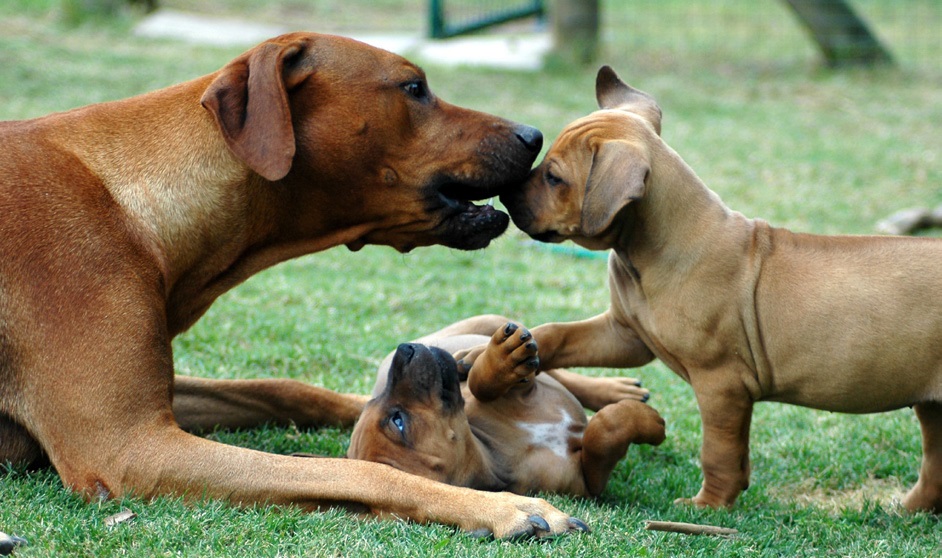 While an increasing number of paw-rents understand the health benefits of sterilising their furkids, there are still some who let their dogs reproduce. So if it isn’t for commercial purposes, does it make it any better?

“There are a number of explanations for this, with sentimental reasons being among the more common ones,” says Dr Siew Tuck Wah, president of SOSD (formerly Save Our Street Dogs). Some of these pregnancies are accidental too, birthed from unsterilised family dogs living together.

Even if you have no intention of selling the offspring, breeding is discouraged by veterinarians and animal welfare groups. One of the most glaring concerns would be the accompanying health risks. “A failure to recognise difficult births early may result in the death of the puppies and/or the mother,” says Dr Kenneth Tong from Animal & Avian Veterinary Clinic.

Additionally, inbreeding leads to a higher incidence of genetic defects in the pups. “Improper selection of the sire or dam could lead to undesirable traits in babies, such as cleft palates, heart defects and multi-organ defects,” explains Dr Tong.

Although the thought of having your adorable furkid’s little ones sounds enticing, factors like animal welfare should also be considered. There are already more pets in the world than there are loving, welcoming homes – a problem that will be perpetuated with breeding.

“People can choose instead to alleviate the homeless dog situation, by adopting rather than to breed,” says Dr Siew, highlighting a sentiment that’s echoed by Fiona Foo, founder of HOPE Dog Rescue. “A true dog lover would accept and love any dog that needs a home,” she emphasises.