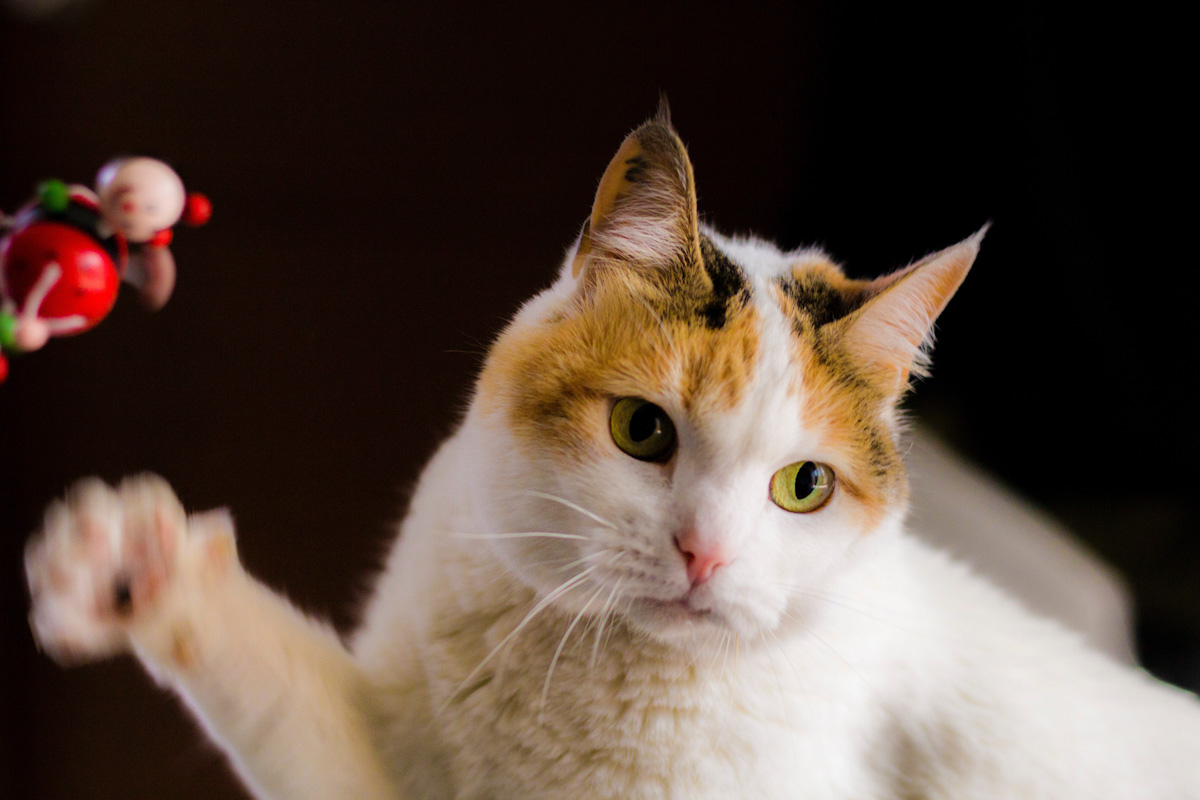 Have you ever wondered why cats get stuck in trees? Or why they’re so quiet when walking around the house?

Your cat’s paws can be used in many ways – to communicate, check out her environment, hunt, groom, regulate body temperature, and absorb impact when she lands on her feet. Here are the top five facts that you should know about your kitty’s paws:

1. Kitty Tip-Toes!
In fact, your cat is hardly ever on the balls of its feet! Walking and running on its toes allows a burst of speed while also lengthening its stride. This also means that kitty is quieter when on the move – giving her an advantage when hunting.

2. It's About Communications
Just like how canines urinate to mark their territories, felines scratch objects to mark what’s theirs too. This act passes on information to other felines or other animals who are able to pick up the scent.

The paw pads at the hind legs also have scent glands, which is why you may have noticed your cat scraping at her litter or the ground after peeing.

3. Super-Flexible
Kitty’s paws can bend and turn to help ther climb and hunt. This is why cats are such great tree climbers—their front paws have the ability to turn inwards, allowing them to sink their sharp claws into branches for better grip.

However, because their front paws face the wrong direction for a head-first downward climb, many of them are unable to make their way down from trees. Their front legs are also weaker than the back, hence making it almost impossible to climb down without getting hurt.

4. Feelings From The Floor
Kitty’s paws are highly sensitive and contain large concentrations of nerve receptors that not only provide balance for your feline, but also aid in hunting.

She’s able to feel the texture of the ground, vibrations and temperatures through her paws, and these sensations help her to evaluate her prey and stay in balance.

5. Regulate Temperature Too
The paws of your feline are a cooling system and help to prevent it from overheating on hot days. She also sweats from her paws whenever frightened or stressed, so do take note if kitty’s feet feel clammy.