Wondering what kitty is thinking? Cats are notoriously independent in nature. Unlike dogs, they are unwilling test subjects and are often not interested in playing the participant role. They might stop paying attention mid-test, or simply get up and walk away from researchers. Despite the challenge of finding a cooperative group of test subjects, research into the minds of cats is a growing field.

Know that ‌your cat and you have a special bond. Studies reveal that our feline friends are even more socially bonded to their owners than originally suspected. ‌

Your cat may think of you as another cat aka Big Kitty, if they rub up against your legs and that means they like you. Usually, cats don’t rub up against other cats if they don’t like them. Enjoy the compliment and let your cat know that you think they are pretty special too.

To understand a cat better, watch her body language. While cats have distinct personalities and some are more outwardly expressive than others, you can get hints to what is on their mind if you watch for signs in their behavior.

A raised tail, for example, is often a sign they are feeling happy. A gentle headbutt is a sweet sign of affection.‌

While body language and behavior might give you an idea of your cat’s mood or immediate needs, you probably still don’t know exactly what they are thinking. Here are some possibilities:

Even though they often act aloof, cats prefer to interact with people more than toys or even their favorite food. There's no need to mirror their aloof attitude to win your cat’s affection. Cats tend to prefer spending their time with people that pay attention to them.

Cats can feel stress, and this is evident not only in their behavior but also in medical conditions that develop as a result of stress such as dermatitis. Being away from their owners can cause psychological stress that can lead to an increase in the stress hormone, cortisol.‌

“I’m the boss around here.”

Most cats seem to believe they are in charge of the household, as cat owners can confirm. Cats like to call the shots. For example, cats will come when you call their name, but only if they feel like it.   ‌

Cats generally treat people the same way they would treat another cat. Many cat behaviors that we know and love, such as rubbing up against our legs, are the same behaviors in which they engage with other cats.

“What are you looking at?”

Your cat is interested in what you are looking at. One study showed that cats followed the gaze of humans about 70% of the time. Often they will look at a new object and then to you to see how you are responding to it.

"I know my toy is around here somewhere."

Unlike dogs, who think when something is out of sight that it is gone, cats understand object permanence. So if your cat’s favorite toy mouse gets lost under the bed, they’ll look for it under the bed. Even though they can’t see it, they know it’s still there and won’t give up until they find it.‌

“I wonder how Big Kitty is feeling today.”

Cats like to watch their owners, sometimes even while they're sleeping. They try to gauge your emotions and figure out the best way to interact with you. They're especially interested in knowing if it's a good time to ask for food.

WEB MD: “What is my cat thinking.” 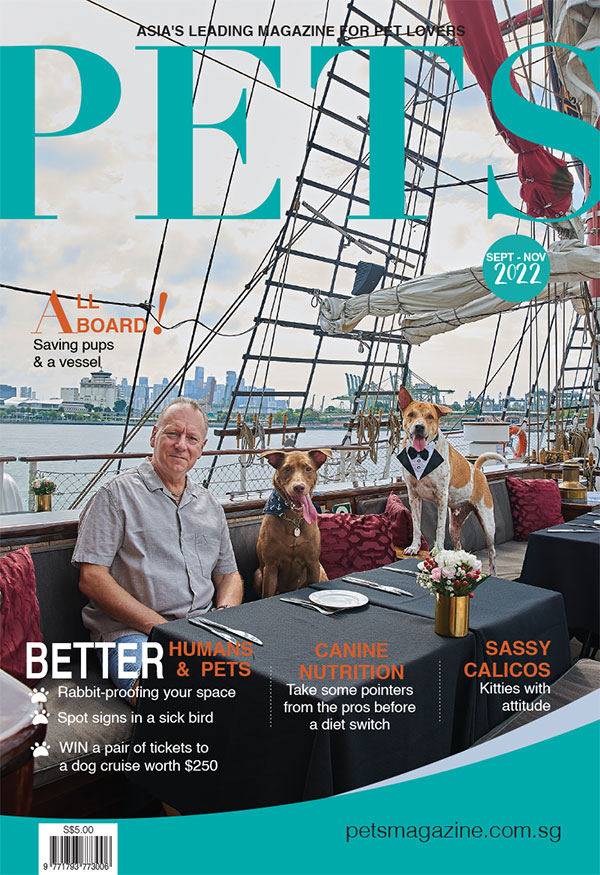