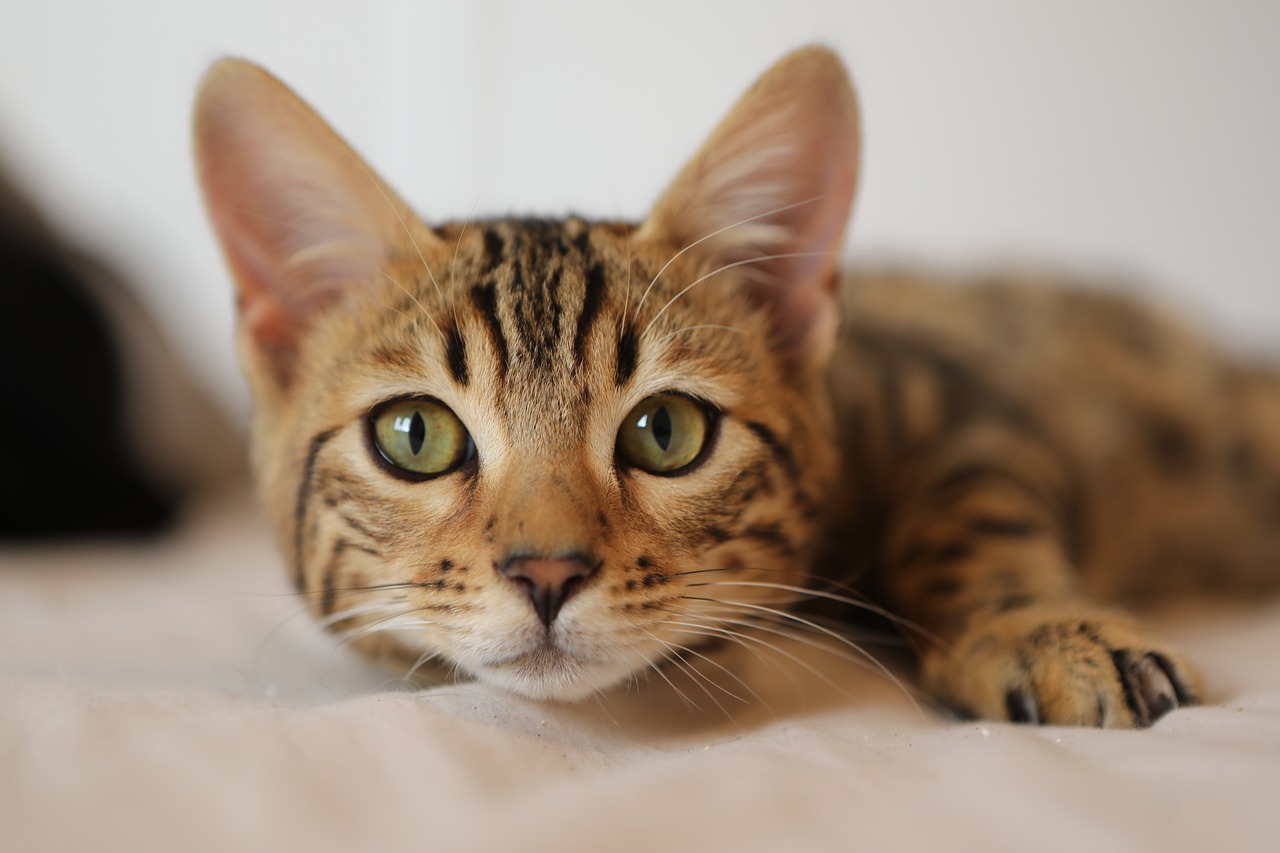 We love our cats but don't always understand cat communication. Our feline friends use a combination of vocalisations, body language and smells to talk with each other and their special people. Here are 12  ways cats communicate.

Understanding cat vocabulary can help you become more attuned to what your cat has to say. But every cat is different, so pay attention to what your favorite feline does. Some cats develop their own way of communicating -- a particular meow, for example -- the same way people who speak the same language may have different regional accents. Watch your own kitty to learn the way he or she talks.

Amy  also appears on Animal Planet's "Cats-101" and "Dogs-101," and lives in North Texas with a senior citizen Siamese who routinely hurls cat curses at a smart-aleck German shepherd. Read her blog on Red Room.