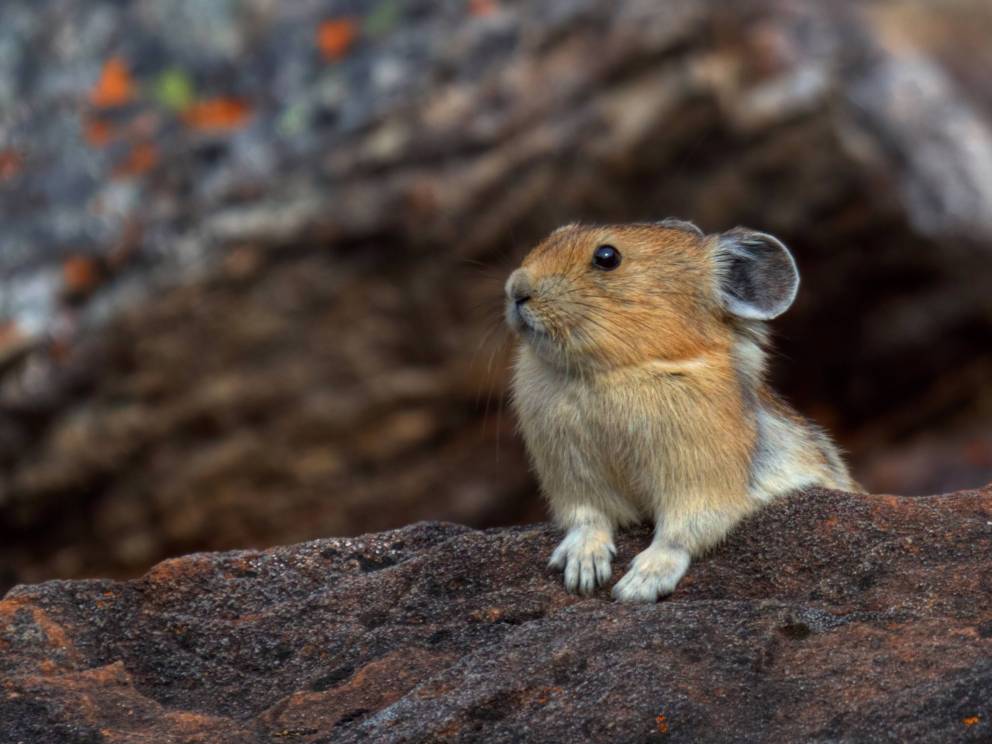 Thought to be extinct for over 20 years, the Pika was sighted in 2014 and has been coo-ed over for its adorable appearance. With its short limbs, tubby body, rounded ears, and no external tail, what's there not to love?

The Pika was first discovered in 1983, and in its 32 years on the American scientific record, only 29 individuals have been spotted. This small, mountain-dwelling mammal is found in Asia and North America.

They resemble their close relative, the rabbit, but with short, rounded ears. It is thought that the 2,000 or so adults estimated to exist back in the early 1990s have dwindled to less than half than the original number due to habitat loss and severely fragmented populations.

The Collared Pika (a particular species of the Pika that resides in Alaska) has a furry and plump appearance that resembles a rat or a groundhog, but it is actually most closely related to the rabbit family.

While it cannot discharge electricity like the well-known Pokemon Pikachu, it is as definitely as cute – if not cuter. For the most part, the collared Pika is a vegetarian, and during long Alaskan summers, it snacks on the plants outside its den, just like their bunny cousins. 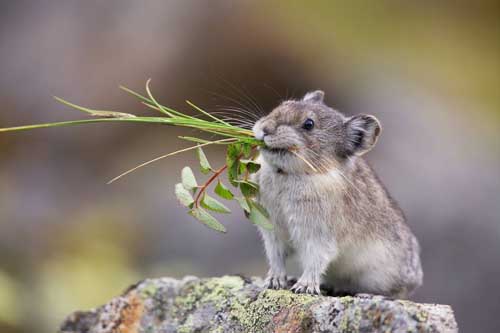 In preparation for cold Alaskan winters, the Collared Pika digs itself two areas, one for living and one for food storage. This separation of home and cellar seems counterproductive as it requires the Pika to leave its den to get food, exposing itself to both the cold and predators.

However, it is done for a good reason – a reason that may come as a shock, considering its adorable demeanour. 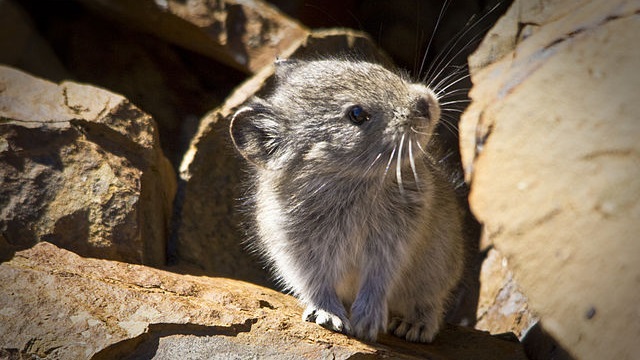 During the winter, the Collared Pika takes a break from its usual vegetarian fare and opts for something a little... different. In the cold, many birds in the area will freeze to death and drop to the ground.

Following this, the Pika will scurry out quickly, grab their bodies, and drag them into the food storage area to be buried in the ground. As the birds' remains attract winter predators, it is best for the Pika to reside in a separate location.

When the weather gets extremely cold or when the Pika craves for some “food”, the Pika will then exhume the bird corpses and use its teeth to pierce through their skulls and devour their brains. 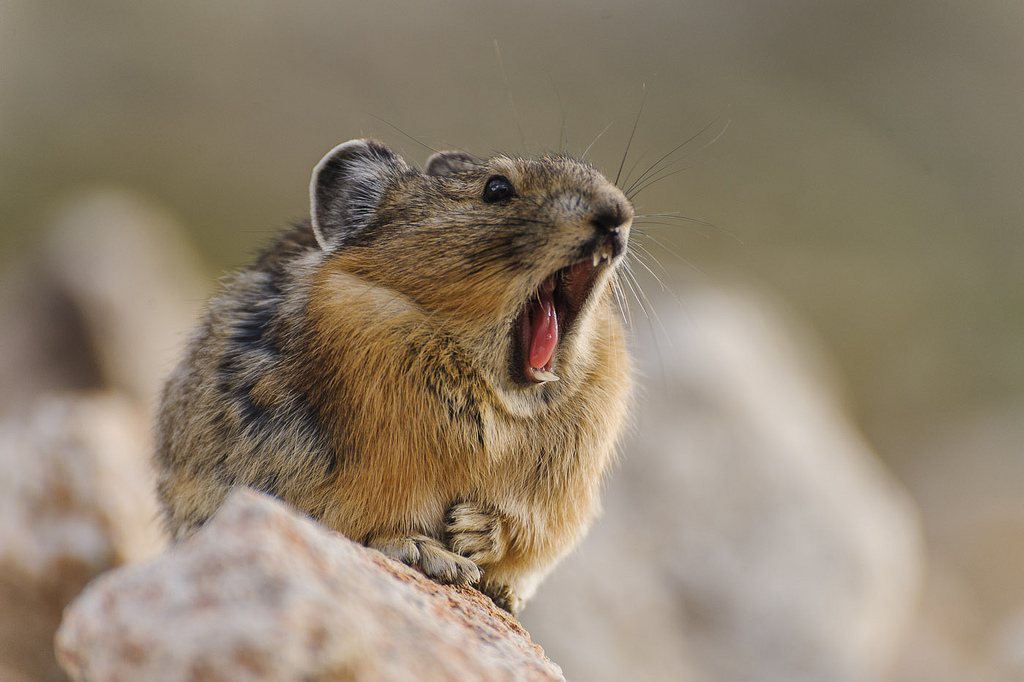 After its carnivorous feast, it will then retreat back to its safe den to wait for spring, and of course, resume its vegetarian lifestyle.

So, is the Pika still cute now that you're aware of its little secret? We vote “yes”, considering that it does this only during wintertime and doesn't actually attack their feathered friends whilst they're alive.