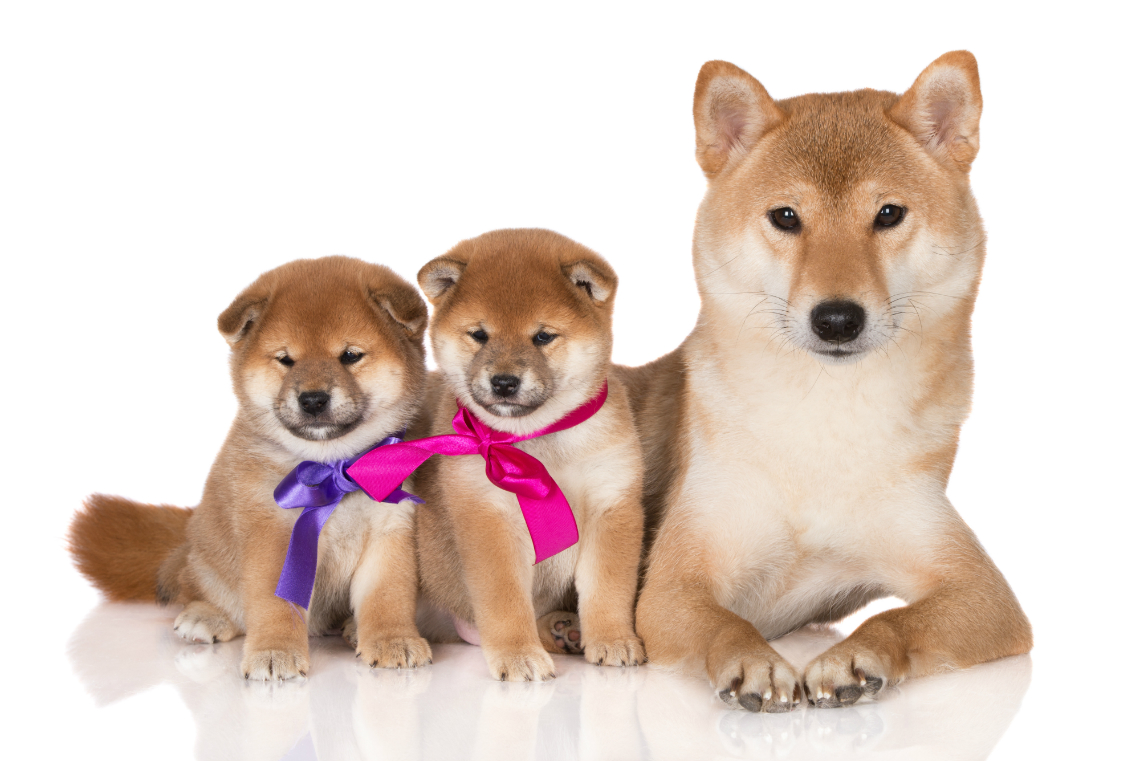 2015 was a special year for the Shiba Inus — they are past their meme phase and are now being celebrated for being intelligent and multi-talented. There's Mame who can control her barking volume, Akua The Dancing Doge, and Shiba-san, who ran a tobacco shop but has since retired.

We are obsessed with the breed too, so here are five fun facts you probably didn't know about Shiba Inus.

To date, the meaning of the breed's name remains ambiguous and mysterious. It is likely that Shiba Inu translates to “brushwood dog”, because of their tendency to run through bushes and thick grass while hunting.

However, there are others who believe the breed derived its name from its reddish brown coat that looks just like brushwood.

The Shiba Inu is one of the six original canines native to Japan. The other five include Akita Inu, Shikoku Inu, Kishu Inu, Hokkaido, and Kai Ken. According to National Geographic, the Shiba breed is the most genetically similar to wolves, suggesting that it's one of the oldest domesticated canine breeds.

They are also the favourite amongst Japanese as the number one companion dog in the country, with owners citing reasons like their long lifespan and energetic nature, making them a fitting addition to Japanese fur-milies.

Known as the drama queens of the canine world, the Shibas unleash an almost human-like screech when they're upset. When the Shiba is in a stressful environment (for example, when they are having their nails cut) they will let out a continuous wail.

If you've never heard or seen a scared Shiba, you may want to lower the volume before watching this video:

If you are a clean freak, the Shiba is the dog for you: Shibas are known for their cleanliness. They are often seen grooming themselves and licking their paws like their feline counterparts.

Their love for hygiene even goes to the point of avoiding stepping into puddles. This unique breed also has a self-cleaning coat that repels dirt, so paw-rents of Shibas don't have to wash them as often as other breeds.

The Japanese sum up the nature of the Shiba Inu in three simple words: