Whether you’ve met your canine companion as a puppy or an adult, training is an essential part of a dog’s growth.
By Pets Team
Published on Monday, 23 March 2020
FacebookTwitterGoogle Plus 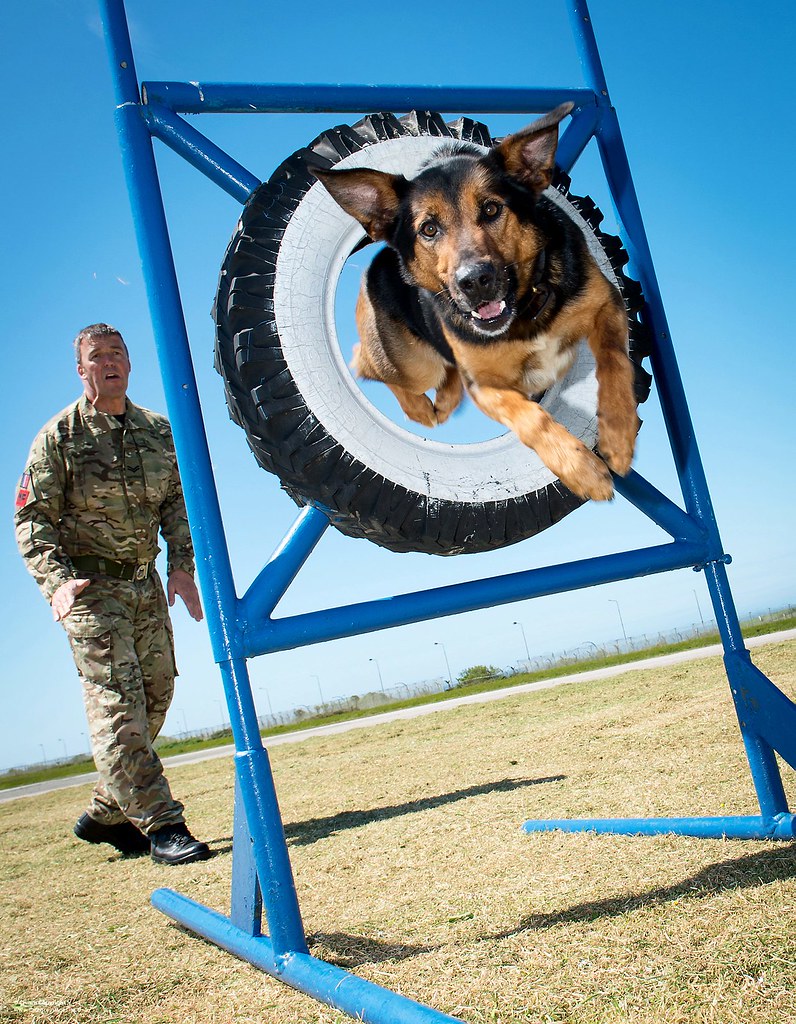 Dog-training methodologies can be broken down into three broad categories: traditional, modern and those that take a mix of techniques from both methods. Every training method (or combination of methods) can be roughly said to fall under these three umbrellas. While each has its camp of supporters — and endless discussions on- and off-line about how each is the “better” method — it is up to each individual dog owner to decide which method would suit them and their dog best.

It is also important to note that one should look beyond the negative stereotypes associated with each of the methodologies, as these could be sensationalised. More important than jargon and labels are the individual trainers themselves — for not all dog trainers, even those who subscribe to the same school of thought, are made equal. Before signing your dog up for a class, observe a session to see how the trainers handle the dogs, how the animals respond to them, and decide whether or not the person instils confidence in you.

What is it? The traditional approach is also known as ‘obedience’ training. These methods are often characterised by disciplinary tactics meant to dissuade dogs from performing ‘bad’ or unwanted actions. These tactics can range from stern commands to more physical methods such as shock or prong collars. It is important to note that there is a fine line between discipline and abuse, and harsher disciplining method should only be employed when an owner is properly trained in the usage of such techniques.

Pros and Cons: The traditional approach is, of course, the ‘tried and true’ method of dog training. It is straightforward and can produce results in a relatively short span of time. It has also been popularised by big names in the dog training world, including Cesar Millan, the famous ‘Dog Whisperer’ himself. However, the sometimes harsh tactics associated with this method may not sit well with some. This is especially true for modern dog owners, who tend to have a more compassionate approach to pet ownership. Some would also argue that the principles behind obedience training is based on outdated research.

On a practical level, both extremely aggressive and extremely timid dogs may be resistant to this methodology. Additionally, a dog trained is this method may only respond to its ‘handler’ — the one it recognises as doling out discipline. Such a dog may thus feel no obligation to behave itself in the presence of others.

Best suited for: Authoritative owners who desire a nononsense relationship with their dog. This approach is often used in the specialised training of military dogs or protection dogs who have a very different role to play as compared to companion dogs.

What is it? The Modern approach was popularised by former U.S. government Marine Mammal Commissioner Karen Pryor’s 1984 book, Don’t Shoot the Dog. The basic concept behind this methodology is to train a dog to associate good behaviour with a positive outcome. This usually takes the form of a treat in return for a desired outcome. There is more to this method than simple treat-slinging, however.

Other methods include the use of a clicker sound to better help a dog recognise positive behaviour and seek to replicate it. Overall, this methodology seeks to find ways to rewire a dog’s brain without using punishment or harsh measures.

Pros and Cons: Modern-day pet owners who are sensitive to the possibility of animal abuse lean towards this approach due to the absence of punitive measures involved in the training, and the diminished chance of a dog being negatively affected by training. However, this approach is not as straightforward as the traditional approach. It can be effective in encouraging behaviours, but might not be as effective in limiting them. For example, training a dog to bark by positive reinforcement is a simple task. Training him to stop barking however, might prove a bit trickier. That isn’t to say it is impossible, just potentially more complex relative to traditional methods.

Best suited for: Those who are sensitive to animal welfare, and owners who are more patient.

What is it? As its name implies, the mixed approach incorporates methods from both the traditional and modern schools of dog training. While disciplinary measures might be taken to correct bad behaviour, positive reinforcement is also used to reward good behaviours.

Pros and Cons: Not everyone agrees that the two methods are compatible. While proponents of the modern approach tend to see the traditional way as archaic and harsh, the latter might see the former as ineffective. When it comes to training culture, it would seem that there is a great divide between the disciplinarians and the proponents for force-free training, and never the twain shall meet. It is, however, possible to bring the two approaches together and — hopefully — combine the best of both worlds. This can also allow you the opportunity to test which methods your dog responds best to. Do note, however, that this approach method may require constant monitoring and adjustment, and requires you to be the most ‘informed’ out of all three methods.

Best suited for: Owners with especially unpredictable dogs – such as adopted dogs with an unknown background.